In the heart of Johannesburg CBD, the bustling streets hold a rich history, abundant with literary magic.

Sorry, no records were found. Please adjust your search criteria and try again.

The Gautrain runs excellent service through the LitDistrict. Take the train to the Gautrain Park Station, and exit to the Gautrain buses. The J3 bus departures are timed to the bus arrivals, so it should be waiting for you. Take the bus two stops to Library Gardens. 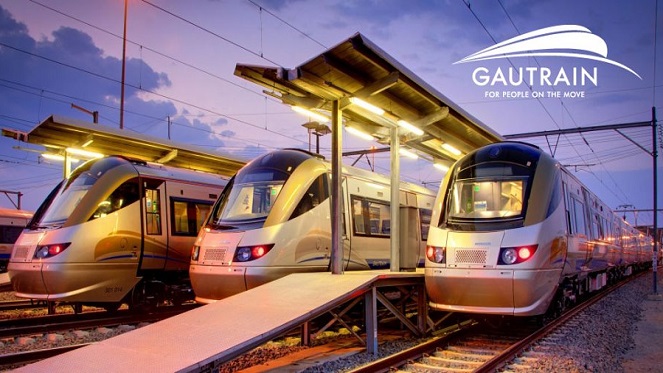 The Rea Vaya bus network operates multiple stops, on multiple routes, within the LitDistrict. We suggest riding to the Library Gardens Eastbound or Westbound stops.

The Library Gardens Westbound station drops you directly at

During the gold rush that spawned Johannesburg, the area that’s now Library Gardens and Beyers Naude Square was known as Market Square. It was a muddy field where people came to buy and sell their wares. As the city grew, new office blocks, shops and government buildings rose up around it.

Books arrived almost immediately after the city was founded. The first Johannesburg business directory was published in 1890, and listed 11 booksellers. One of them was the Central News Agency. The company that evolved into CNA started trading from a metal shanty at the corner of Commissioner and Rissik streets — a style not so different from the modern booksellers working in the LitDistrict.

The first City Library was also founded that year as a subscription library, meaning white men could pay to join it. It’s unclear how many women were allowed to use the early libraries, but at the time they were very male spaces.

The free, public lending library closer to the modern system began in 1924. The current home of the City Library was opened in the 1930s. Early correspondence within the library shows that the desire for access to the library extended across racial lines, but the solution was not to share. Eight libraries were built in black townships by 1960. Pressure mounted for access to the main library, in 1974 Johannesburg libraries opened to all races. However, the library’s budget was slashed by half in 1978, preventing librarians from effectively serving their new readers.

Black readers didn’t wait for permission to have a library. The Bantu Men’s Social Centre created a library for black readers in 1924, the first known library for people of colour in the city. It was located at the start of Rissik Street, a few blocks south of the LitDistrict.

The centre was a major cultural hub, located next door to Dorkay House, where Miriam Makeba and Hugh Masekela record albums. The ANC Youth League was founded there. Banned plays were performed inside, and sporting events were held as well. The centre was closed when the Group Area Act was imposed.

Begin typing your search above and press return to search. Press Esc to cancel.

Change Location
To find awesome listings near you!